The history of the Mesa y López commercial area goes arm in arm with the history of the growth of Las Palmas de Gran Canaria throughout the 20th century. The gradual expansion of the original centre of the city, founded in 1478, picked up unprecedented speed in this section of its history: from Vegueta, the Gran Canaria capital had pushed forward in a gradual extension towards Las Canteras and La Isleta. This extension became imperative with the building of Port of La Luz and of Las Palmas, in 1883. From then on, neighbourhoods such as Ciudad Jardín and Arenales began to spring up, while the population multiplied in an intense process of domestic immigration. 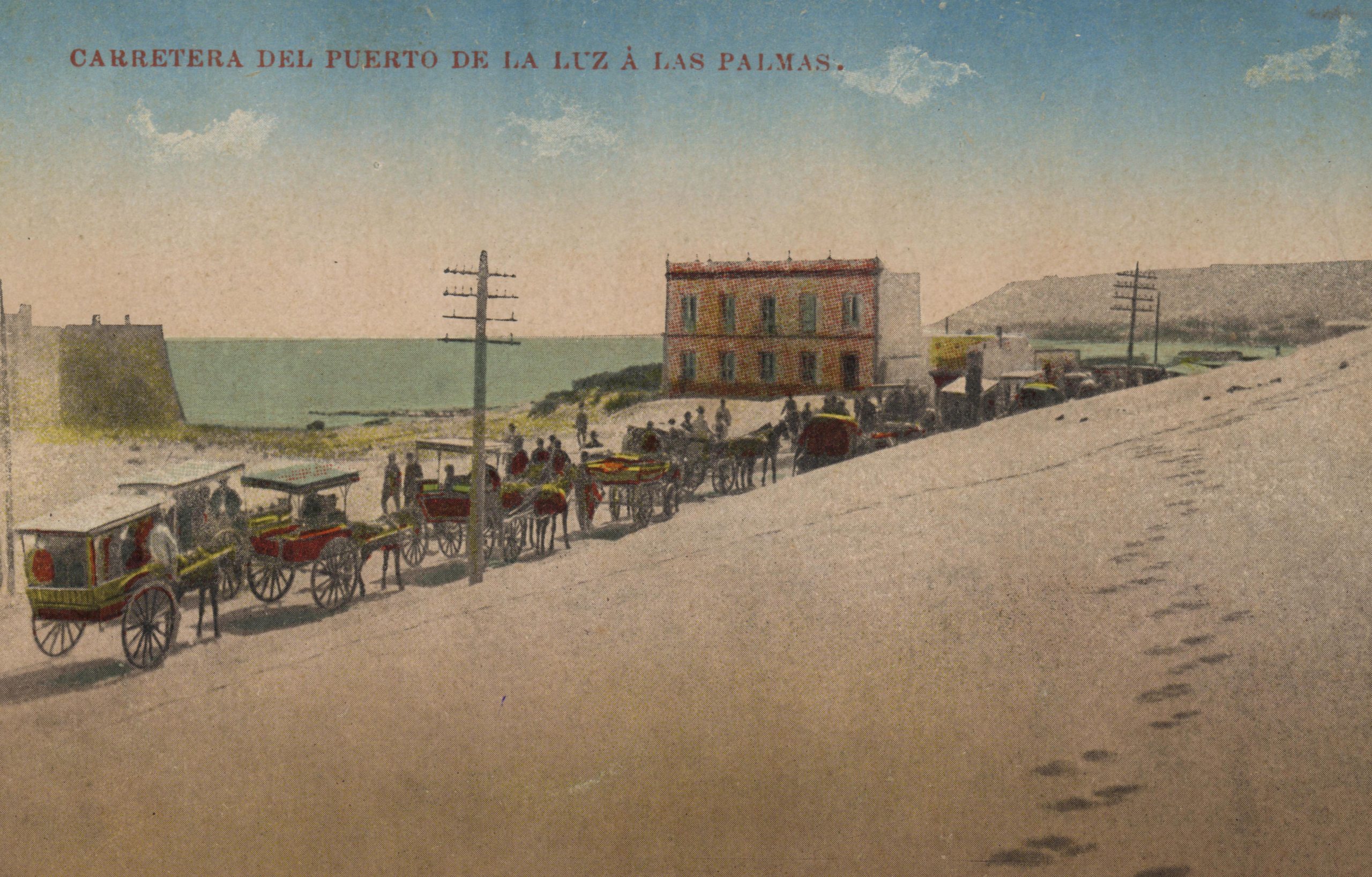 It was in the last century that this singular urban structure came about, with two centres or poles of activity: the historic city centre and the centre known as the Port area.

In the extensive ancient sandy ground located between both, various constructions appeared as landmarks in the growth of the city, functioning also as focal points, drawing growth. 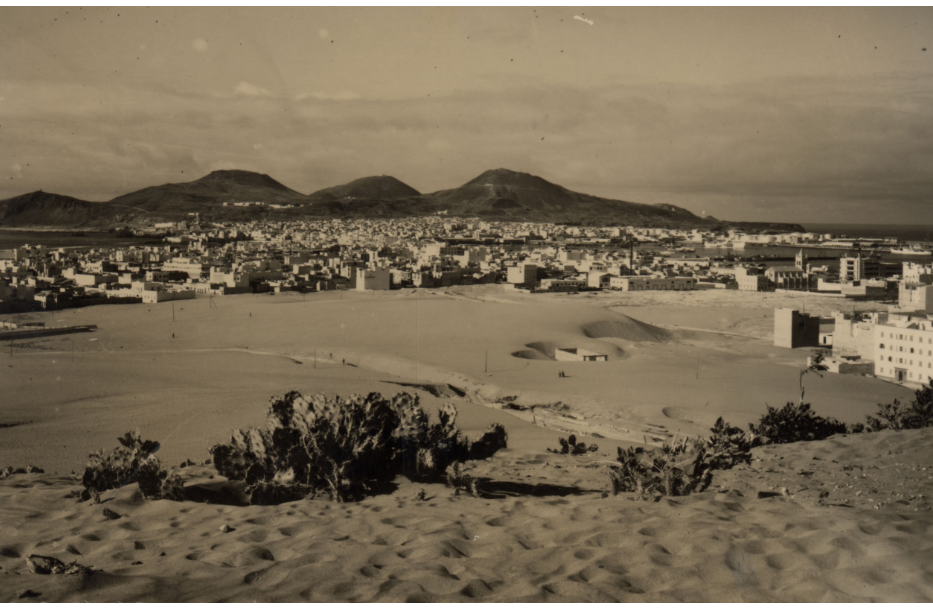 For instance, the Church of Santa María del Pino was built in 1921, on one of the building lots belonging to the magnate Luis Antúnez Monzón, with plans by the architect Fernando Navarro.

Antúnez also made well-remembered donations for what are known as the Antúnez schools, in Las Alcaravaneras.

In 1923, close to the church, the Eufemiano Fuentes Cabrera brick factory was built, an architectural project by Manuel González. 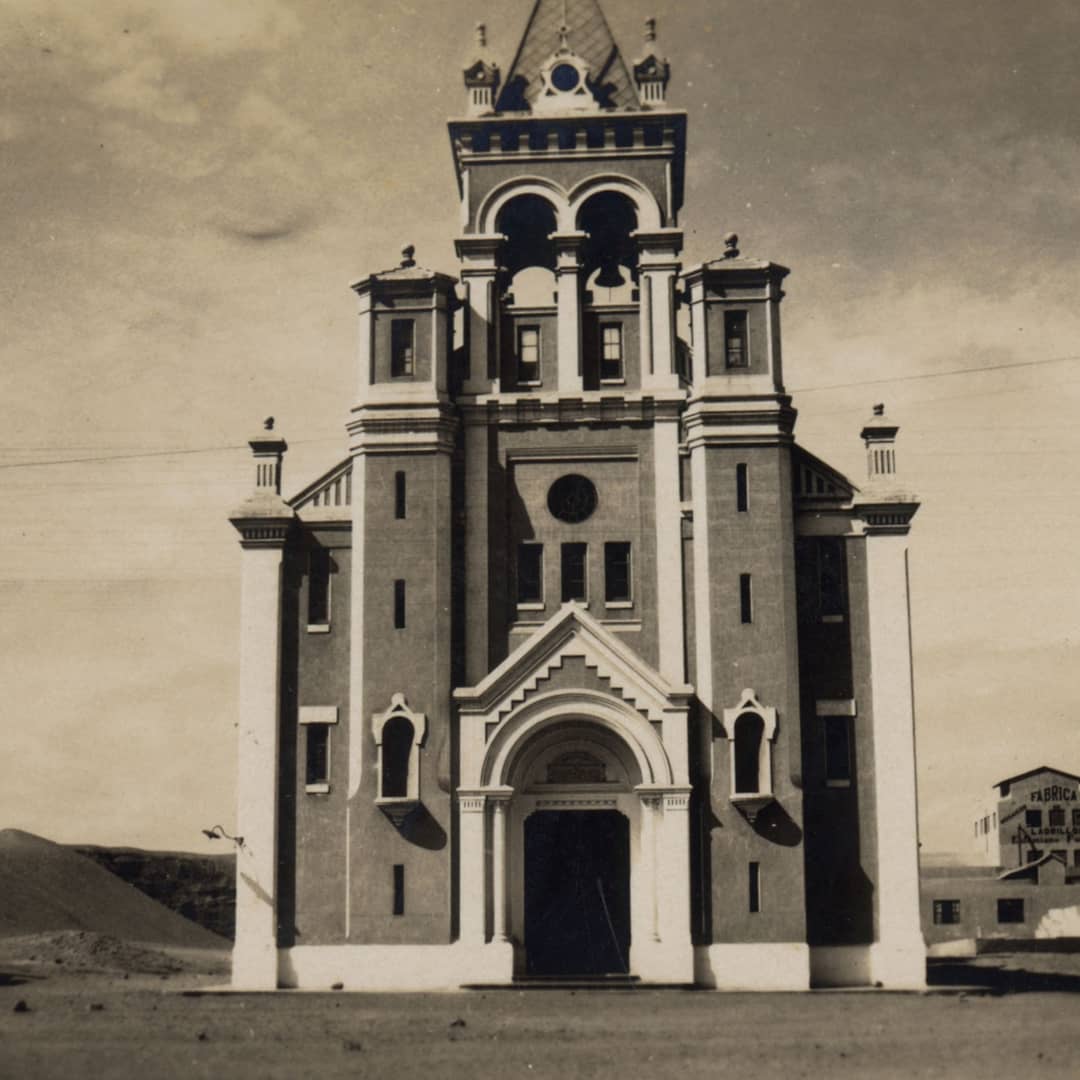 The establishment of the Naval Base dates from 1948: what was still known as the Arsenal, installed by taking advantage of the contruction of the dock by the association of fruit exporters in the old Santa Catalina Castle. Its presence today marks one of the endpoints of Mesa y López.

The Las Palmas Royal Yacht Club (founded in 1908) has occupied the South of the Naval Arsenal since the 1960s, thus moving its original headquarters from the confluence of the Sanapú and Santa Catalina Docks. 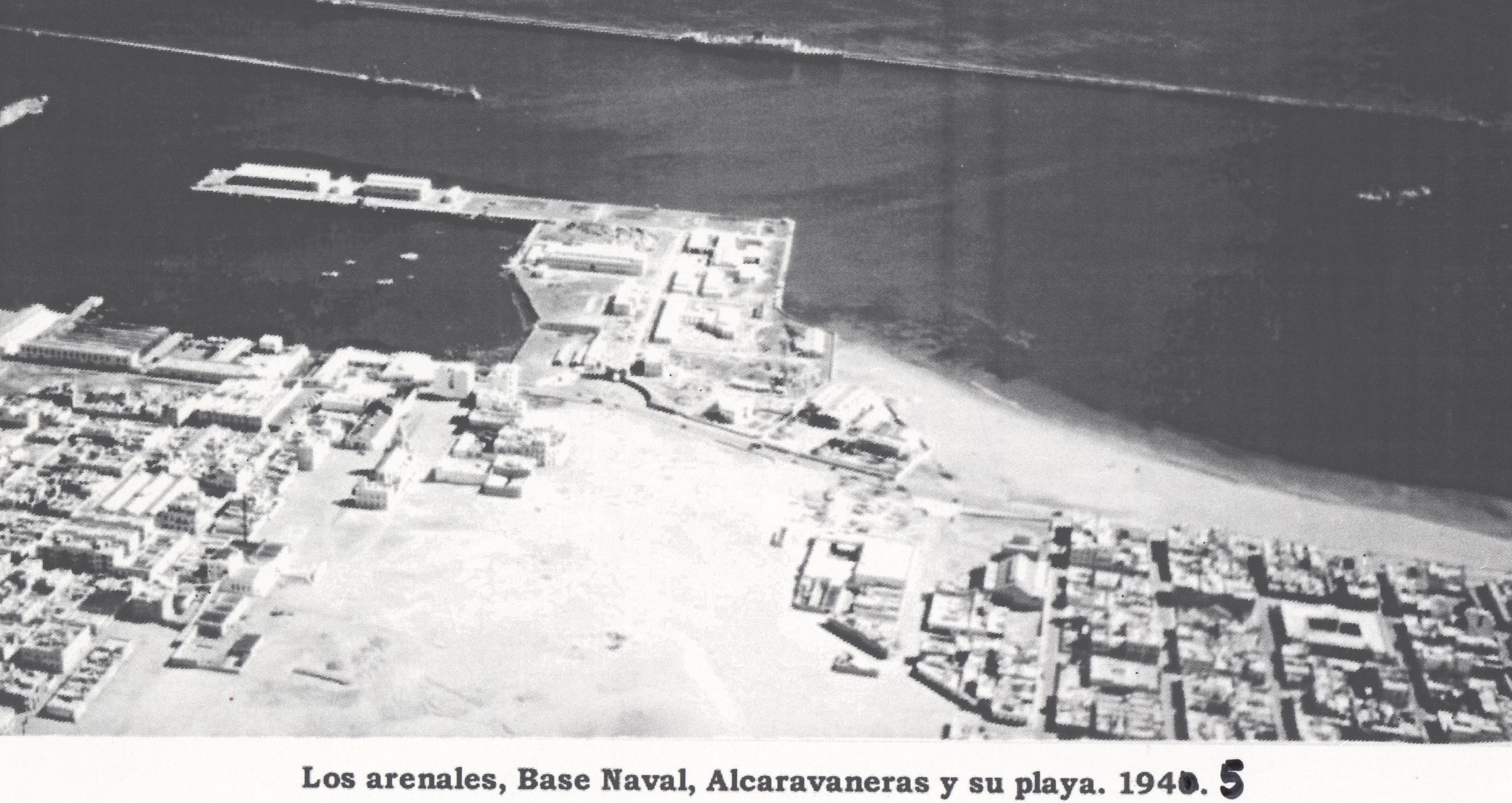 The Estadio Insular (Insular Stadium) was inaugurated at Christmas 1944, initially as the Las Palmas Stadium or, as it used to be known popularly, the Campo del Marino, the club for which it was first built, with a project by the architect Fernando Delgado and with Alfredo Farray as the developer.

From 1949 until 2003 it was the stadium where the Unión Deportiva Las Palmas played at home: during all of that period it was an important focus of urban activity.

“Today the Estadio Insular has been transformed into an urban park, with its façades kept in place.” 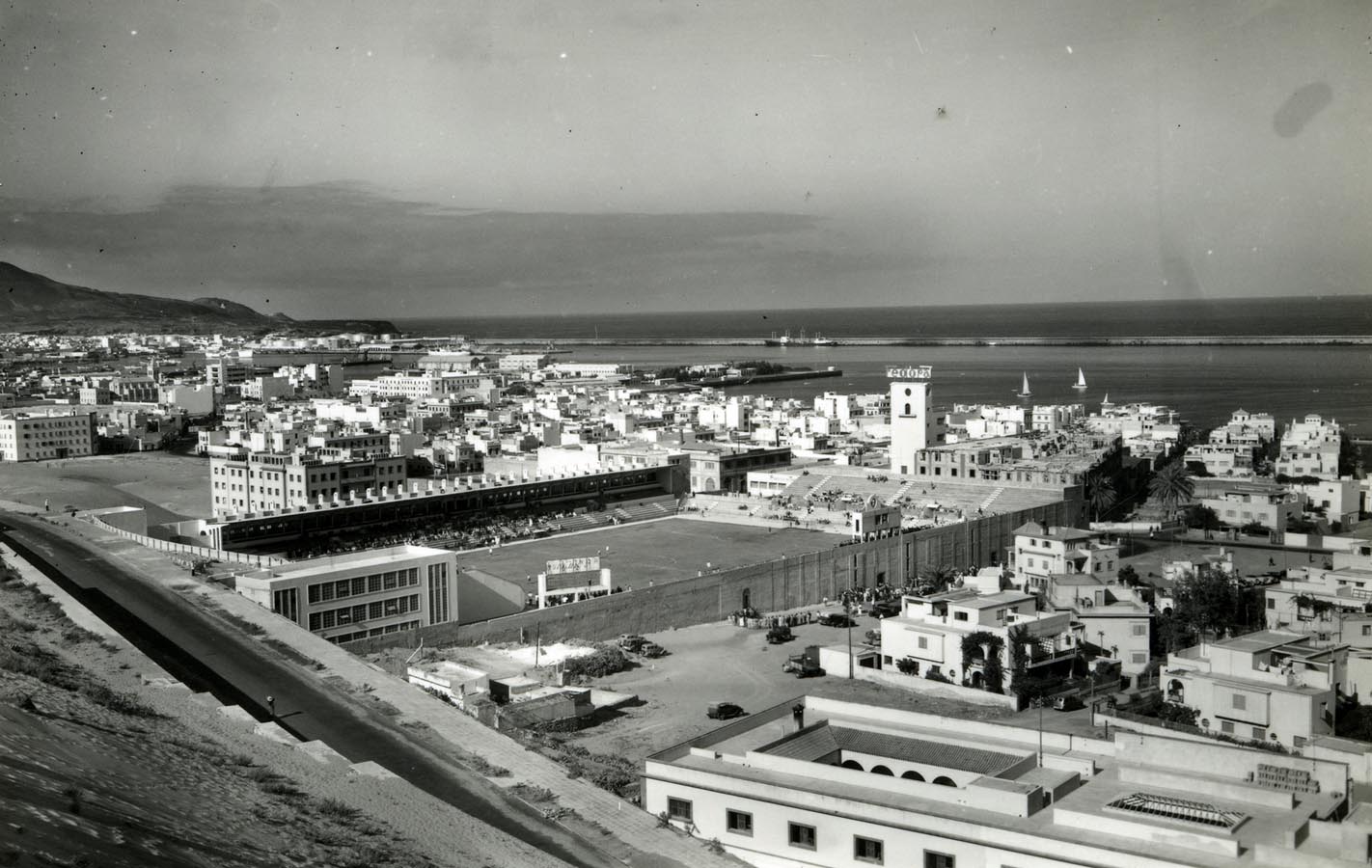 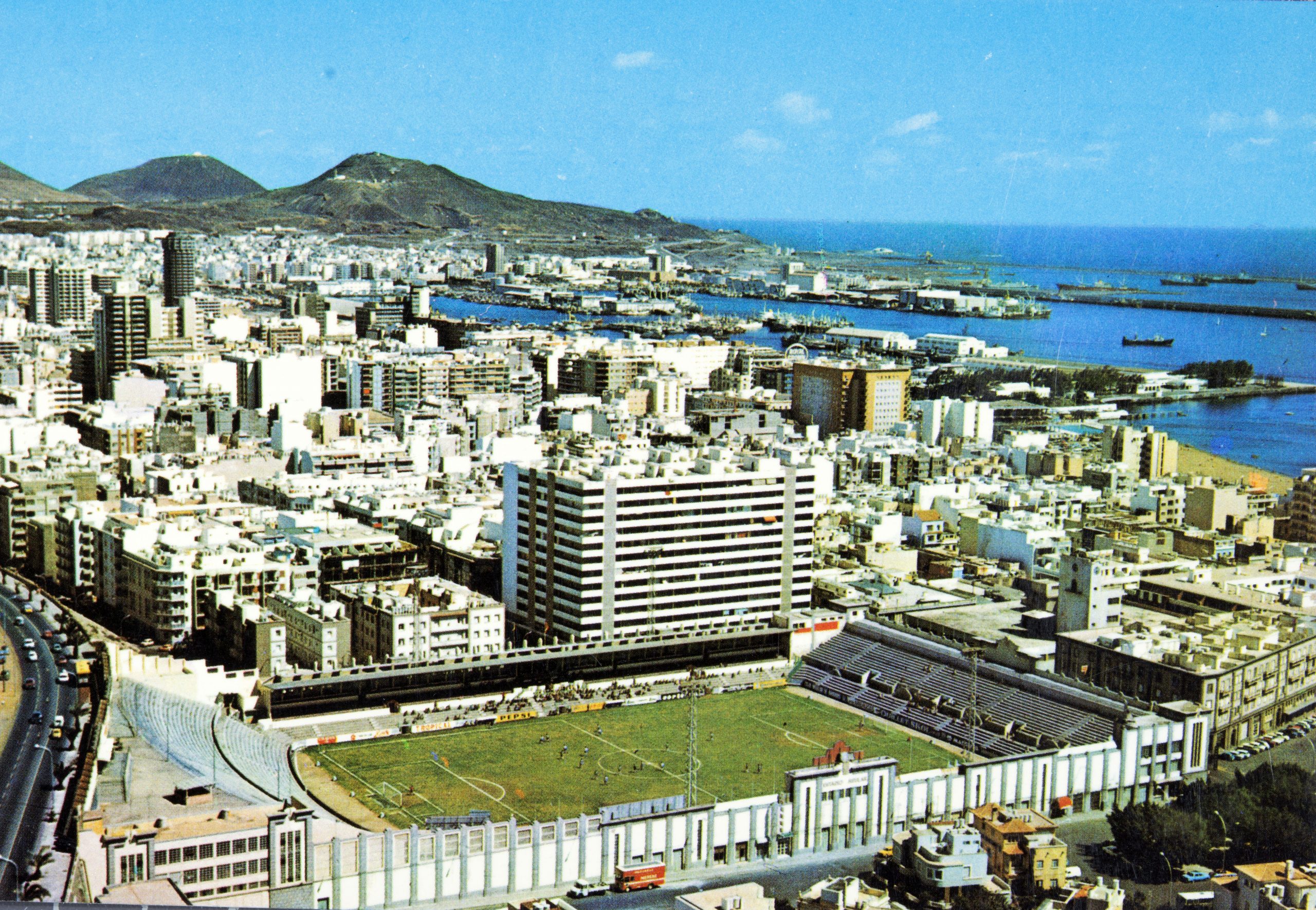 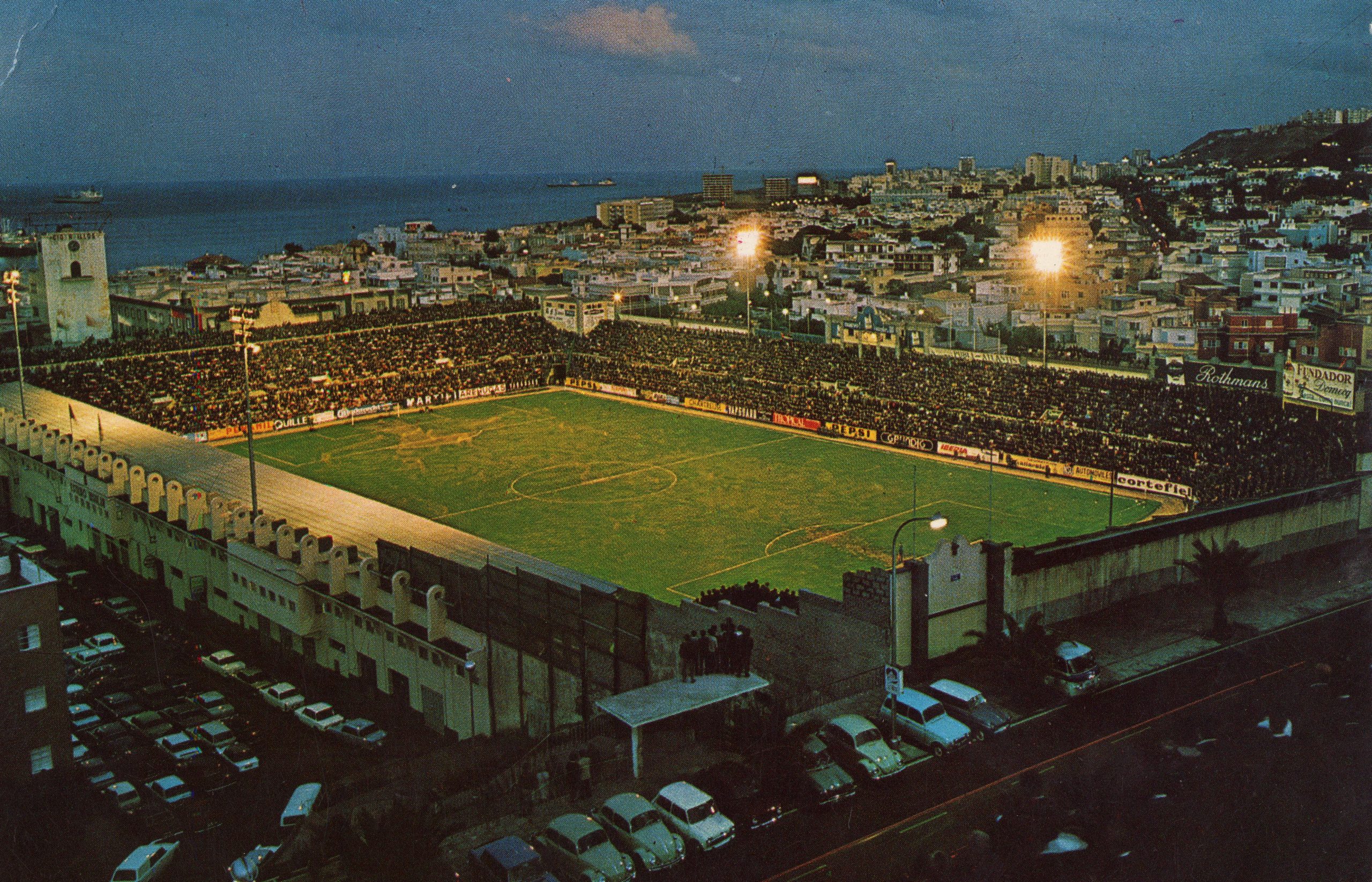 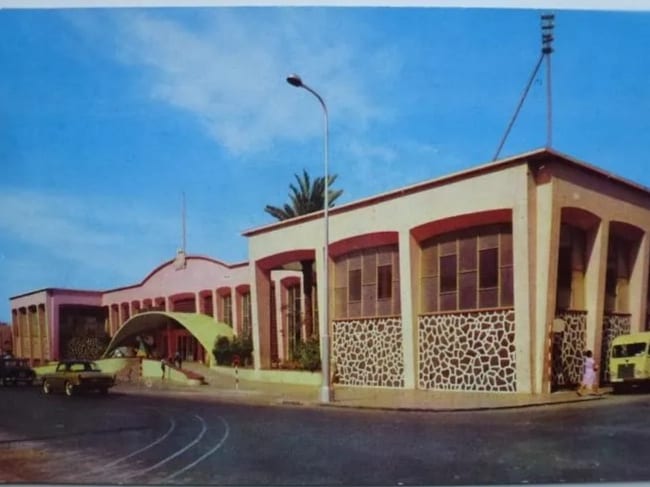 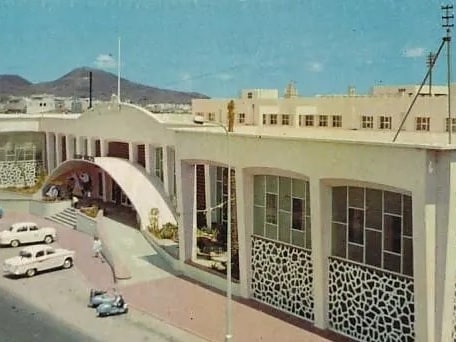 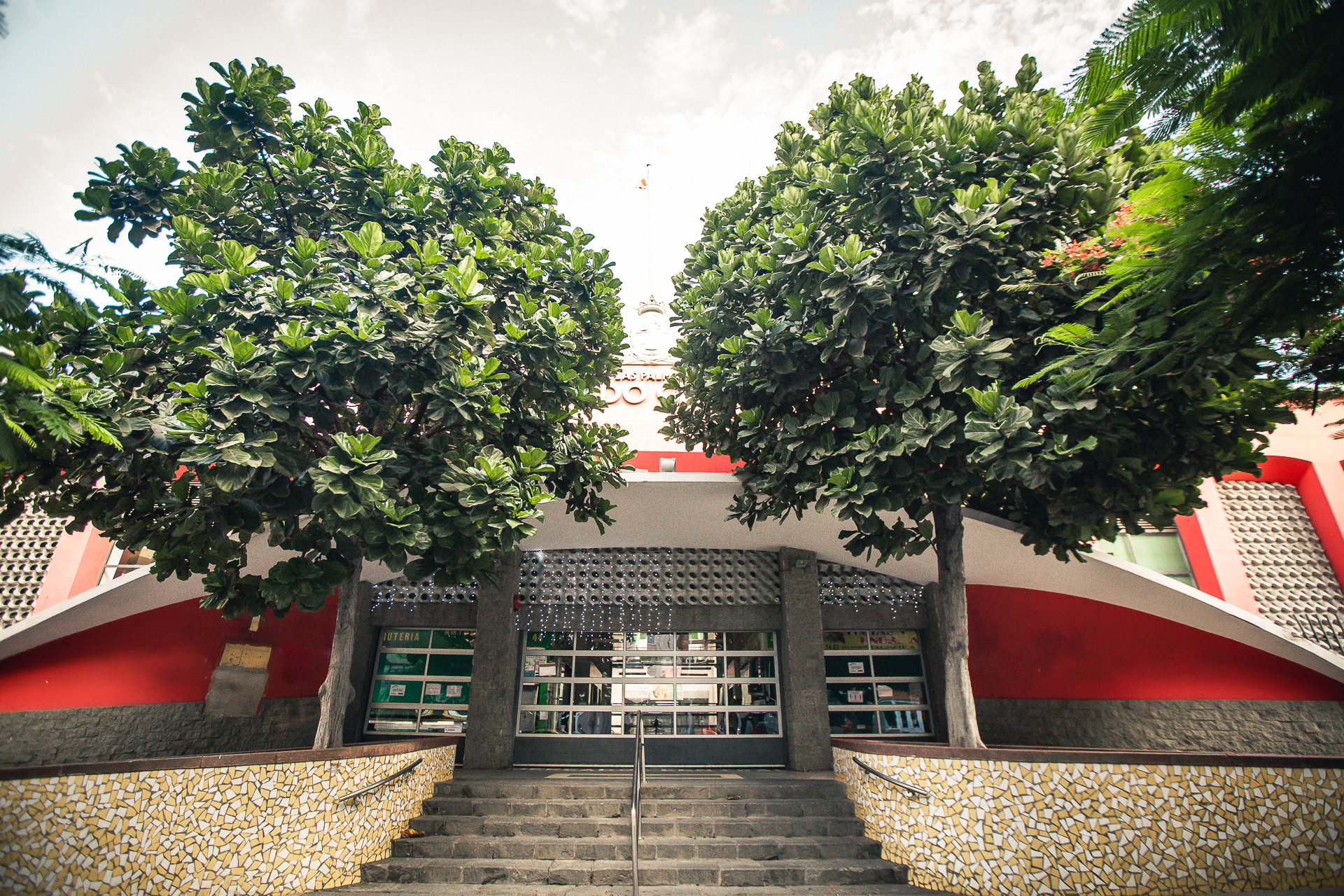 Not long afterwards, in 1958, the historic Mercado Central was built, one of the great provisions centres for the city.

It is a municipal market which is still active, a witness to the evolution of the whole area.

And in 1962, the Hotel Fataga was built, one of the great classics in the city’s range of accommodation; now refurbished, it operates under the brand name Hotel THe Fataga.

“Past, present and future of Zona Mesa y López”

The avenue started to come together right in the middle of the 20th century, when the neighbourhood also began to take shape, with the development of the surrounding area and the characteristic large buildings gradually securing a place for themselves.

In the 1950s the road began to mark itself out between the Naval Base and Calle General Vives.

In the 1960s it had already reached Plaza de España (previously Plaza de la Victoria, and, traditionally, a popular meeting point for the celebration of sporting successes) and in the following decades it lengthened towards the area of Guanarteme, then in the throes of urban development.

The street which gives its name to the association takes that denomination from the ex-Mayor of Las Palmas de Gran Canaria, José Mesa y López (1877-1951), who was also a distinguished politician belonging to the Canary Island Liberal Party.

The growth of the road is directly related to the urban expansion of the Gran Canaria capital in the Port Area, always towards the docks and Las Canteras Beach. And it is associated with the development of local society towards modernity.

All across this part of the city, new commercial initiatives stand alongside stores and establishments with a long tradition.

Firms among which are included department stores which have proved a draw for other businesses in the area. El Corte Inglés, which opened in 1977, is one of the reference points in the area: all the more so since in 1995 it absorbed Galerías Preciados, installed in another large building, right across the road on Avenida Mesa y López. 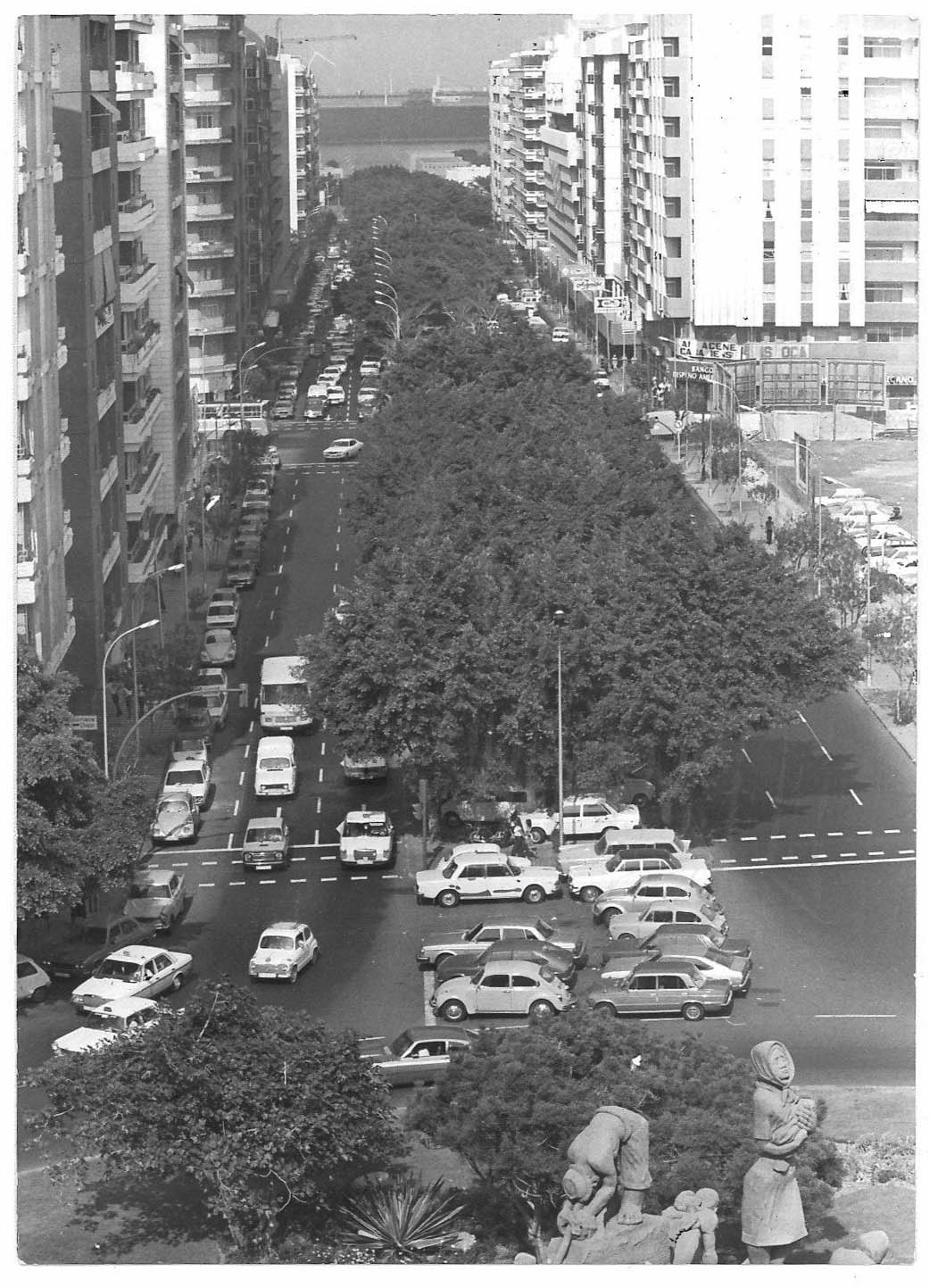 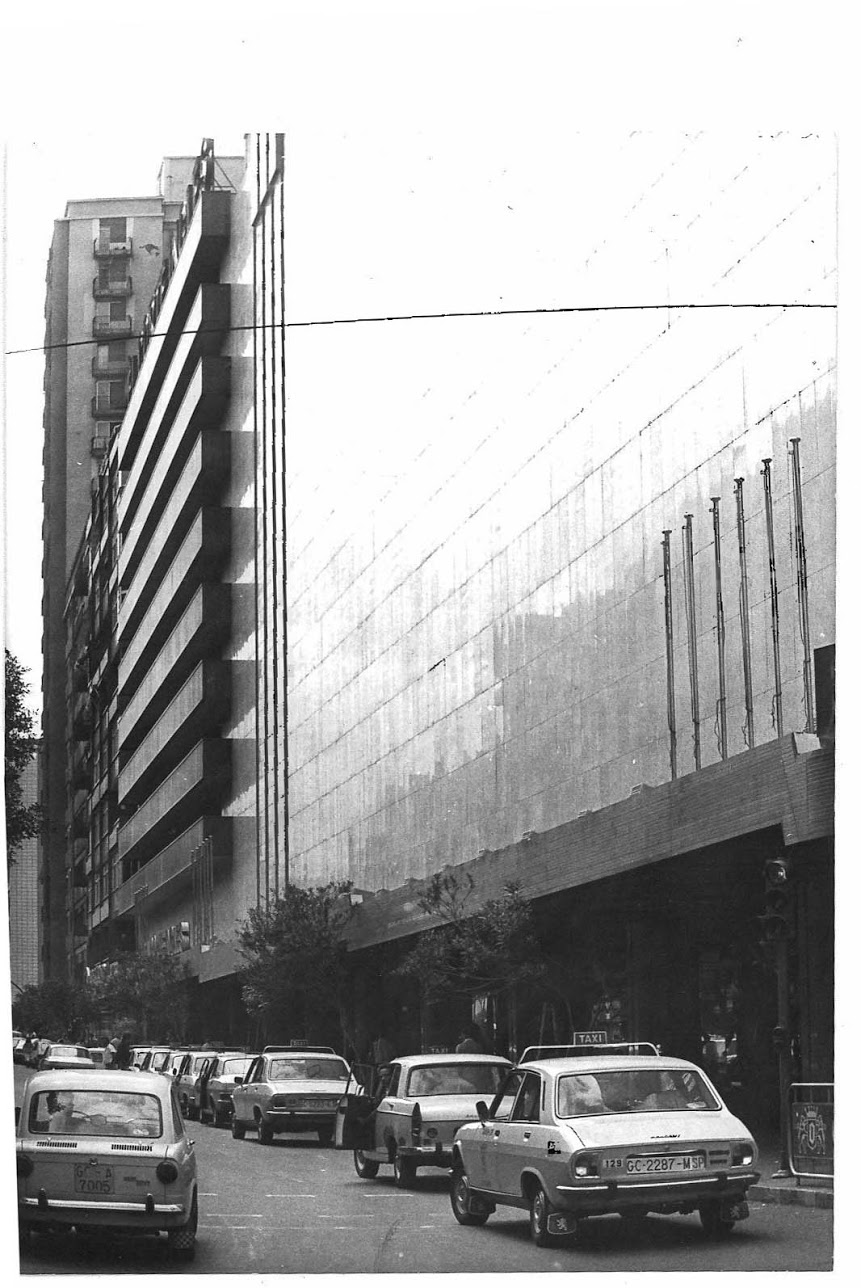 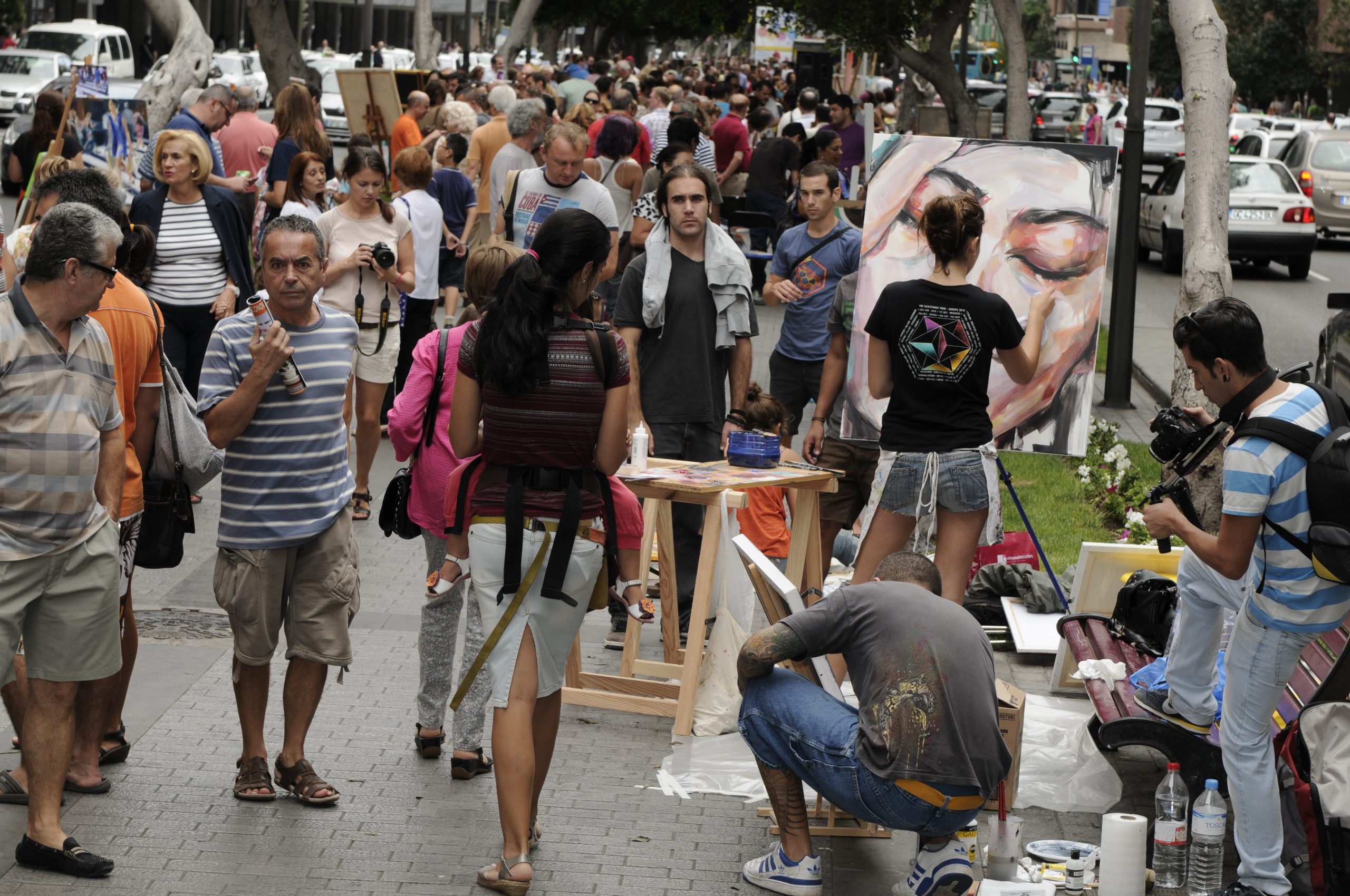 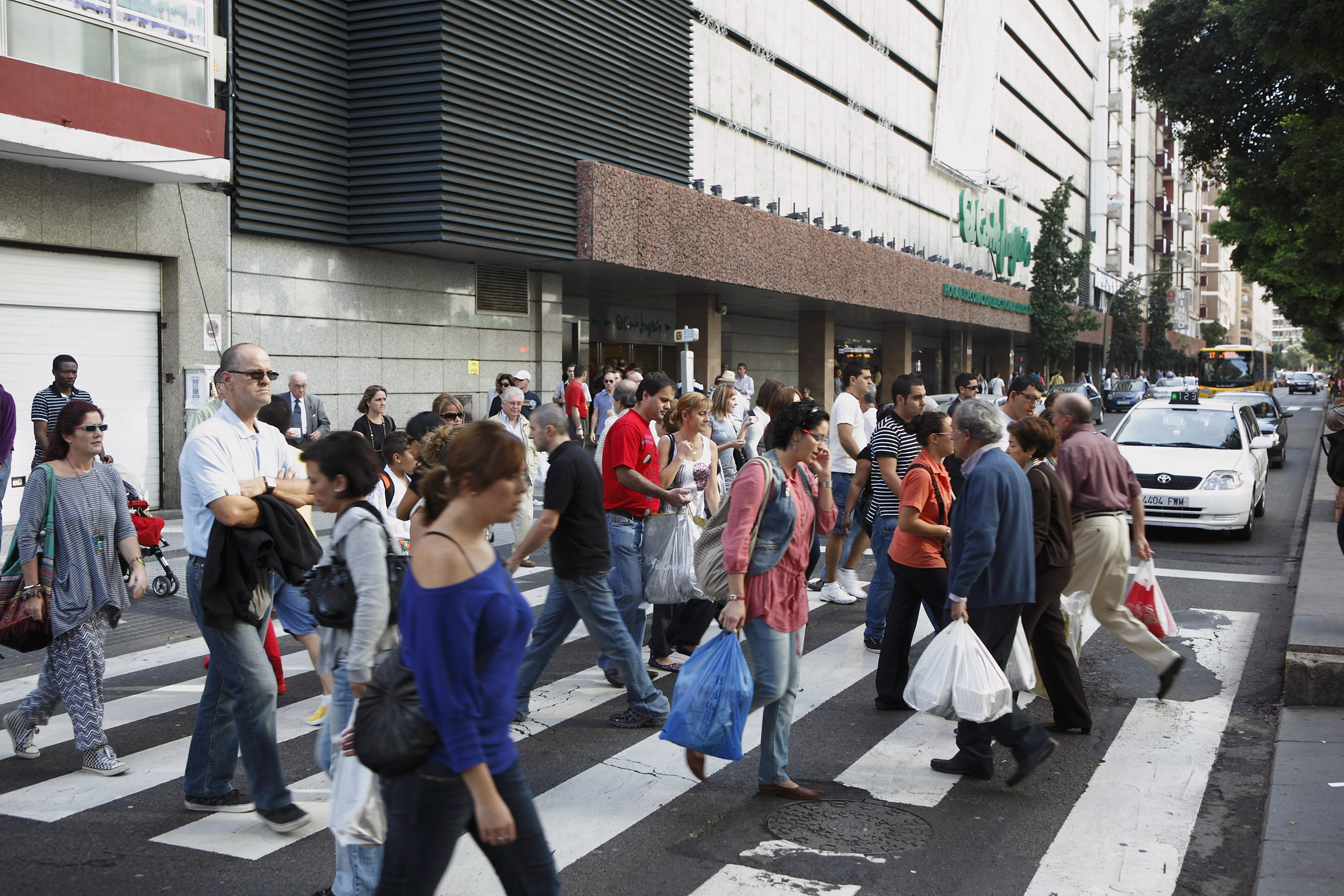 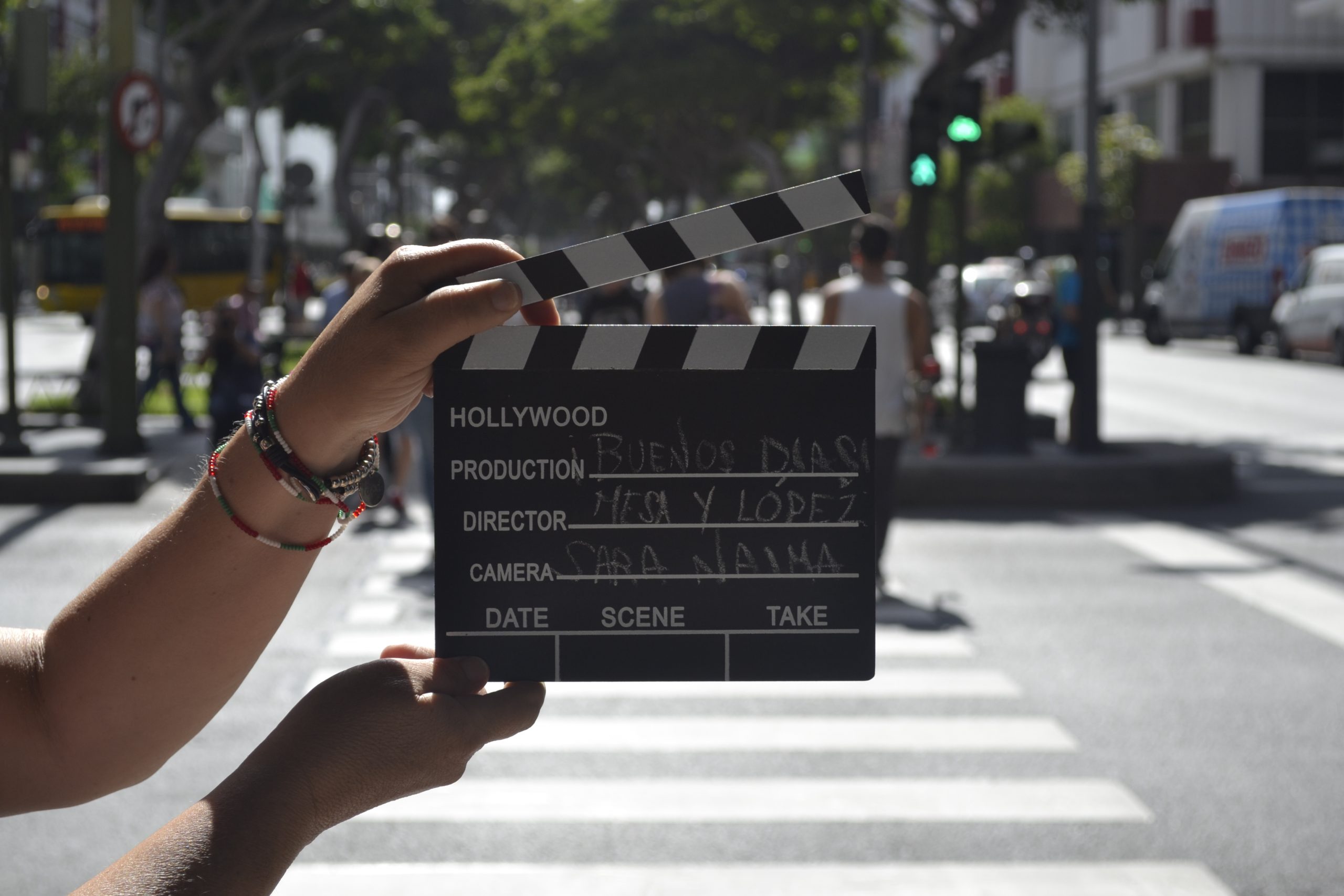 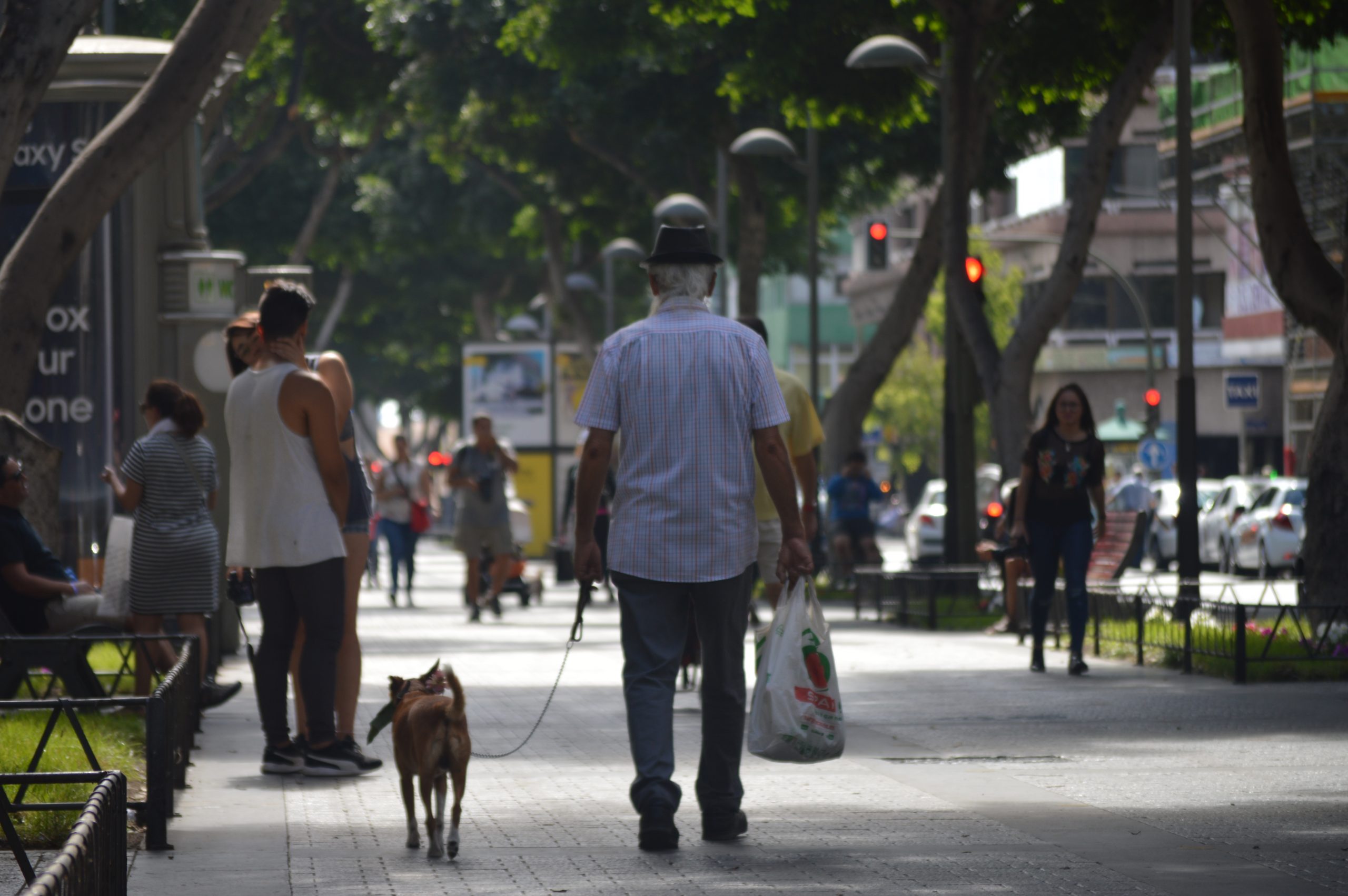 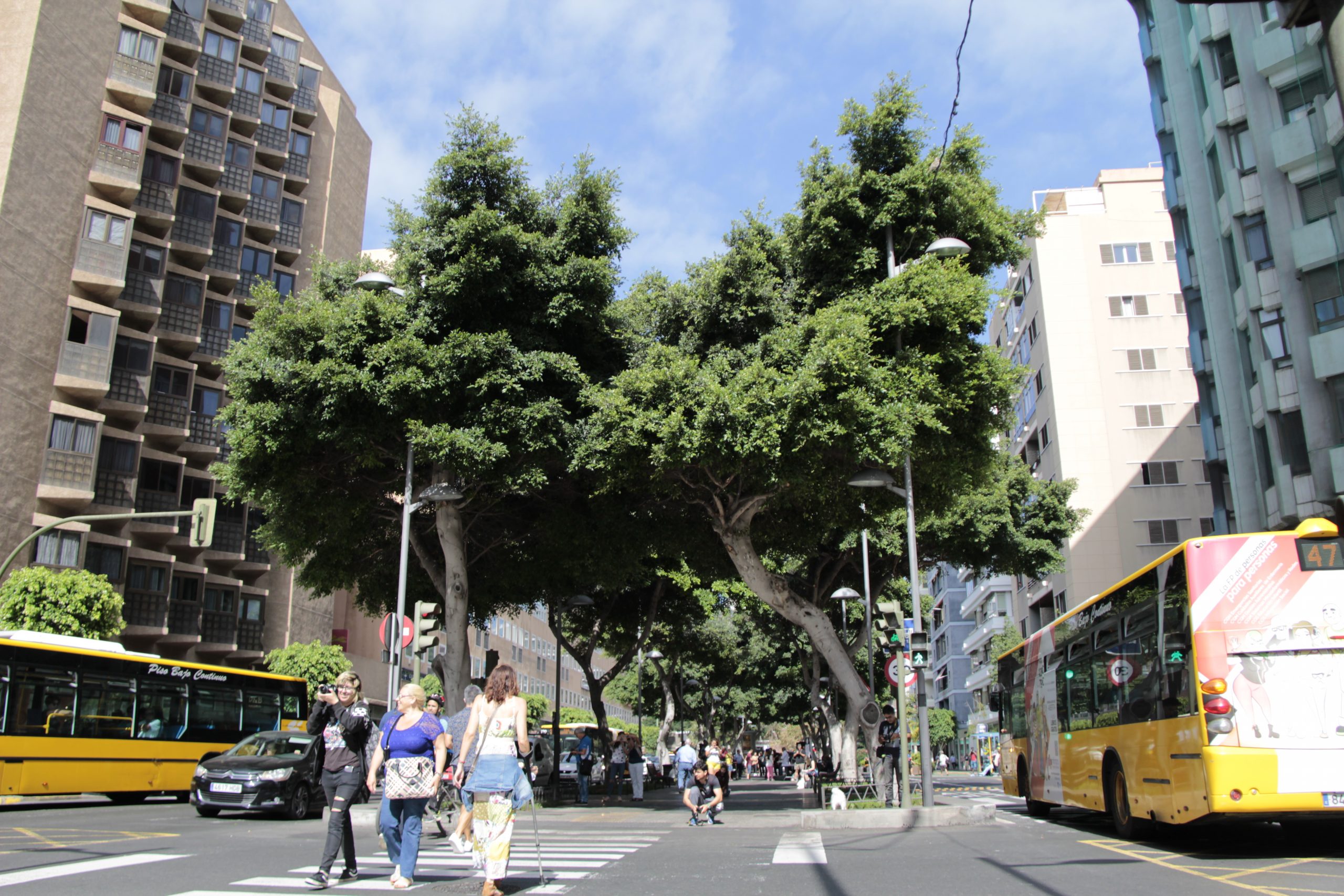 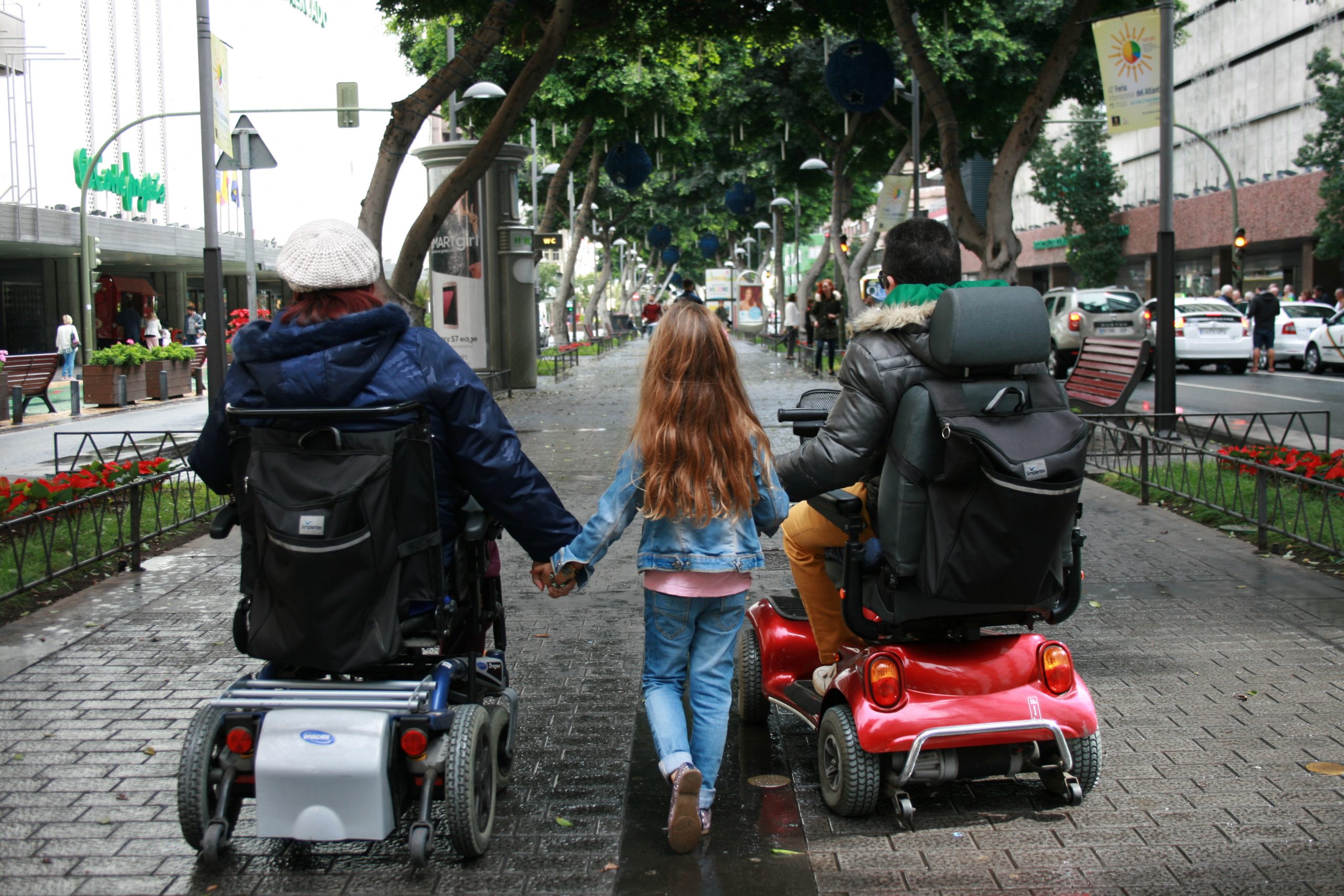 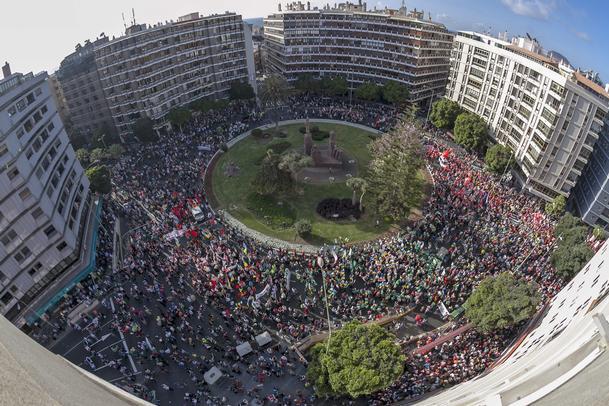 It was in this period, the last quarter of the 20th century, when the area around Mesa y López became a large open centre for shopping and services in Las Palmas de Gran Canaria. It is also a leisure area and a constant centre of attraction for citizen activity.

Its esplanades became famous, the go-to for Christmas shopping and sales, and the city confirmed its status as a two-centre city. With hindsight, those were historic years, when the lower city was completed. 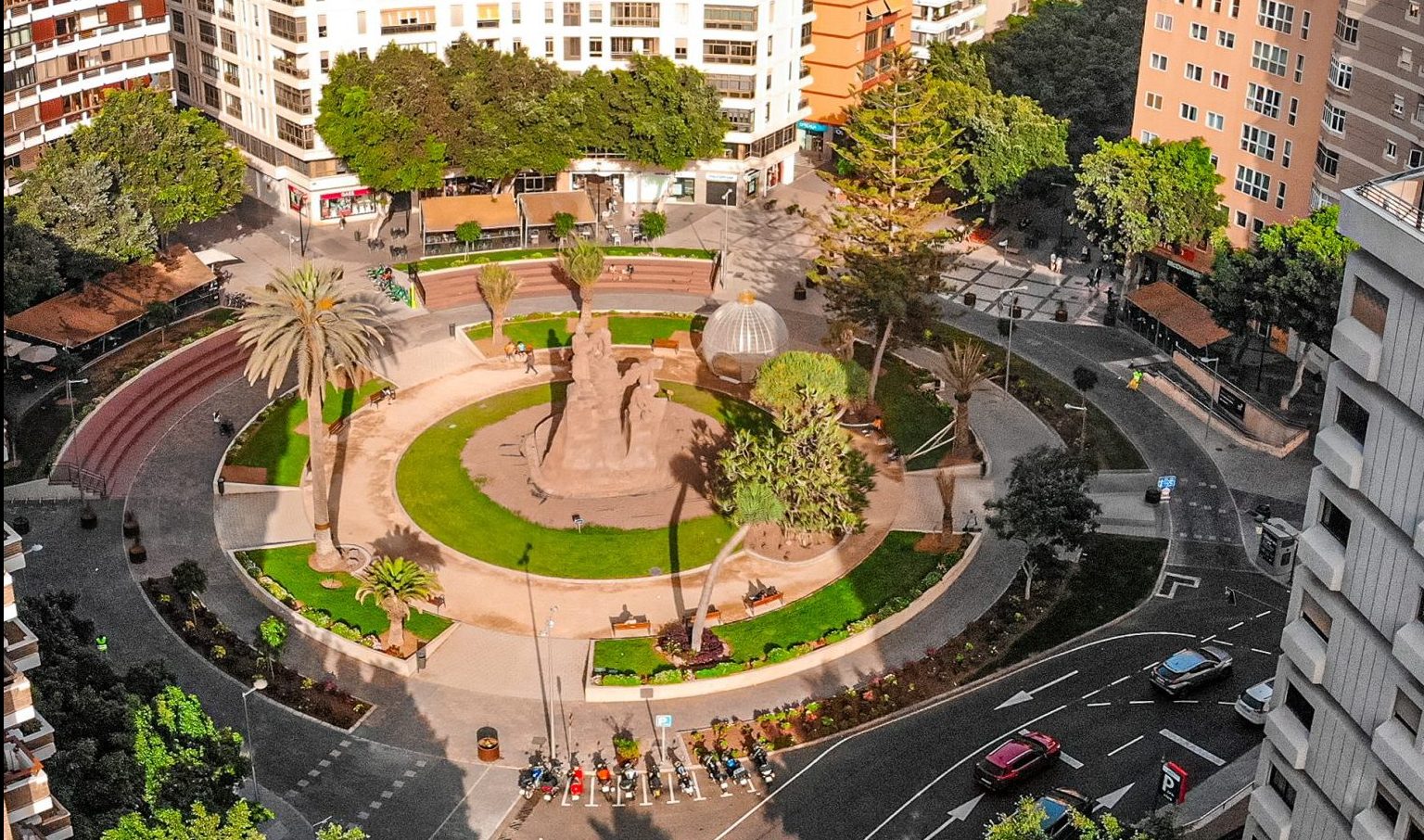 In the second decade of the 21st century, Mesa y López was marked by an intense process of urban renewal and pedestrianisation, within the Metroguagua project work.

This work is upgrading the appearance of the road and the surrounding area, and also affects access and transit around its businesses.

In 2020 the crisis caused by COVID-19 worldwide also had its effect on this area which, nonetheless, has continued to make progress with its transformation.

The future of Mesa y López

The future shows a picture of a grand avenue connected to new urban centres around Plaza América and Guanarteme. Always under the influence of movement towards Las Canteras and with a new process of change in Las Palmas de Gran Canaria. The progressive restriction on road traffic in the city centre will also affect the ambiance of the area, along with the greater presence of bicycle traffic and updated public transport. The Mesa y López businesses will continue to be one of its greatest draws for the general public, in the city of the immediate future. 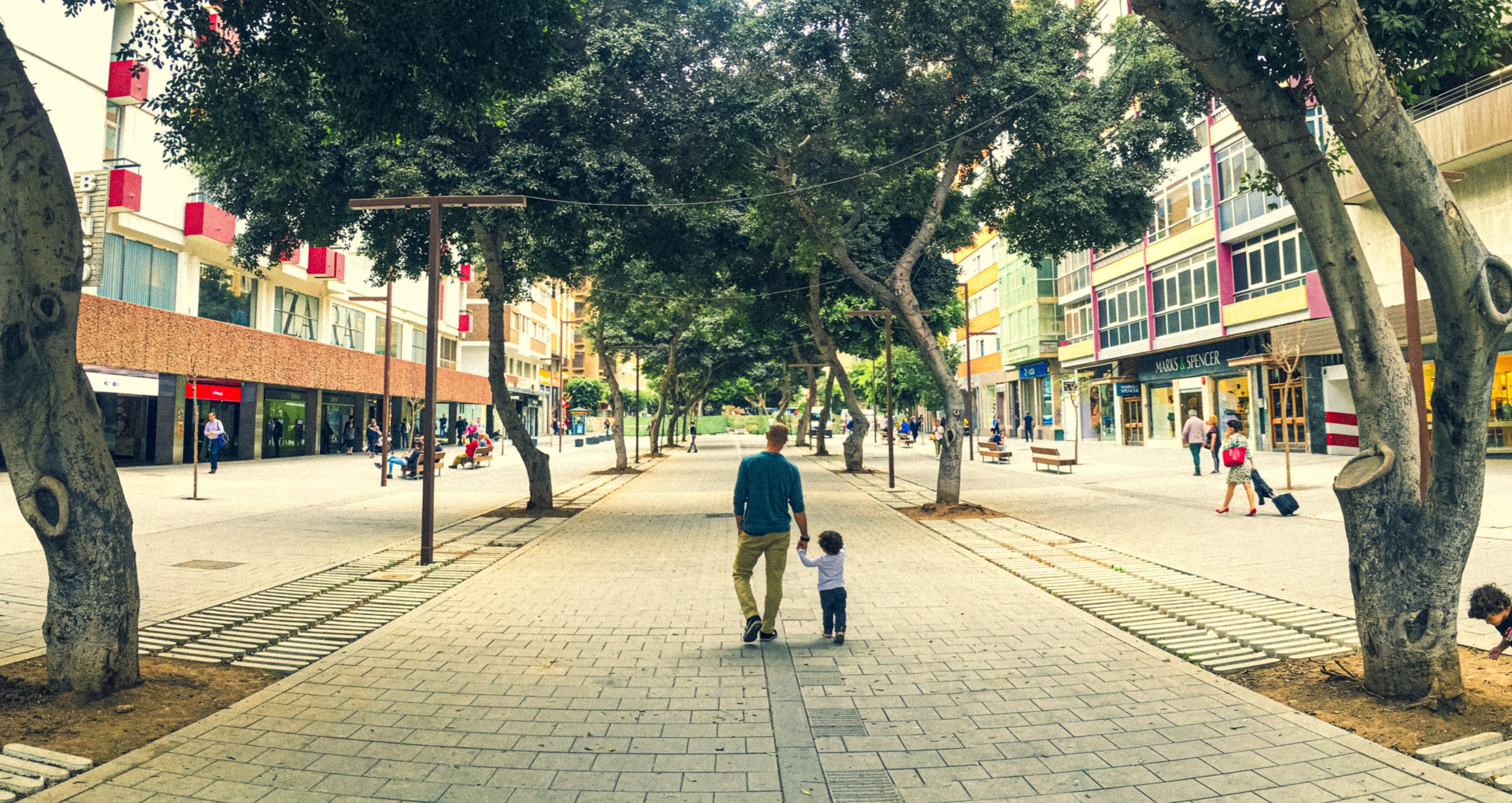 Subscribe to the Zona Mesa y López newsletter to have access to exclusive benefits and customised deals.

HOW TO GET THERE

Funded by: the Council of Gran Canaria and the Office of Industry, Trade and Craftsmanship
Gestionar el consentimiento de las cookies
We use cookies to optimize our website and our service.
Manage options Manage services Manage vendors Read more about these purposes
View preferences
{title} {title} {title}